The Tufti 2.0 Masterclass will demystify some of the more esoteric concepts into actionable steps in the same way that Renee has made Reality Transurfing accessible to an entirely new audience.

When you enroll today, you will have immediate access to…

As Vadim Zeland says… You cannot change what has already happened. Being your transformation with the powerful Tufti technique by leaving the past behind. You’ll get four powerful questions to contemplate as you embark on your journey. 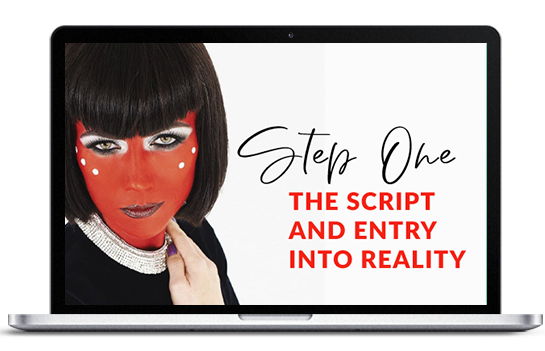 The Script and Entry Into Reality

Most people never wake up from the script… they remain oblivious. Waking up to the script you have been following can be painful, overwhelming, and at times shocking.

Learn how to change your life forever if you have gotten lost in a script that is no longer serving you. 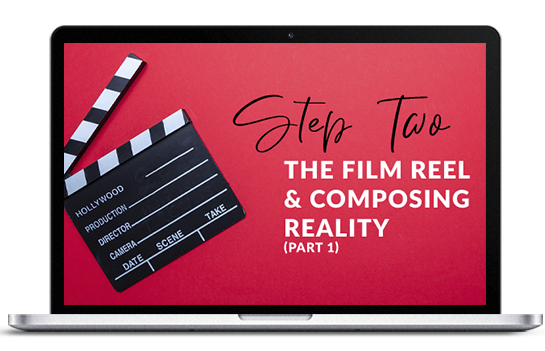 Learn how to mindfully exit any difficult situation and enter into an entirely new film, one where you are completely free of any circumstance currently playing out.

Become highly effective in thoughts, actions and behaviours – matching them up to the film you want to experience. 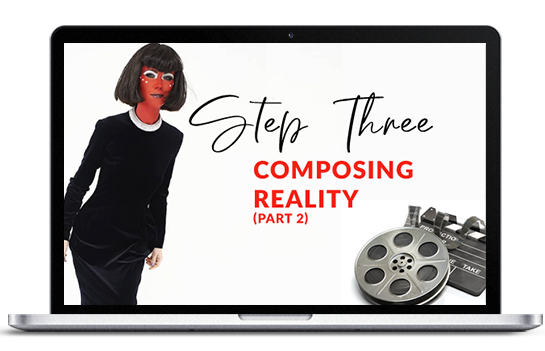 Do you want more money? An improved lifestyle with more freedom, more adventure, more purpose? Learn how to funnel your energy into each new frame towards an end goal of your choice. Before you know it, you’ll be moving that feel reel along.

Learn how to compose your own reality, choose your film roll and determine the direction in which the frame is moving. 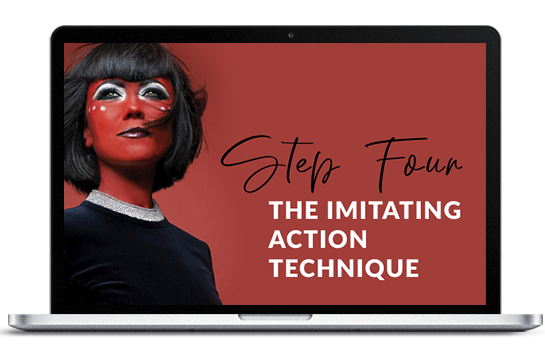 This is where reality creation becomes fun! Use these methods to achieve rapid success in any endeavor. Learn how to avoid a negative feedback loop so you stay in the movie of your creation.

This technique is hands-down the most powerful when used consistently. 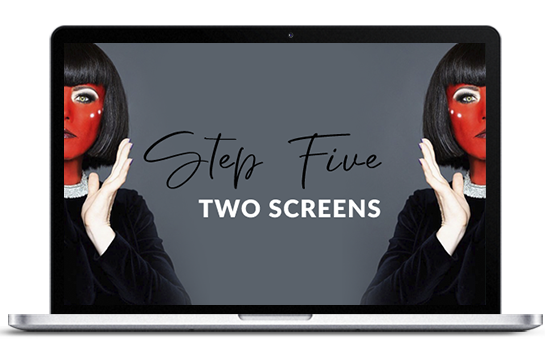 We exist within two screens: an inner screen and an outer screen. Find your center of focus and learn how to remain between your inner and outer world. Identify your triggers and become aware of them so you can alter your reality in real-time.

When you achieve this, your reality will begin to unfold in ways you have yet to see. 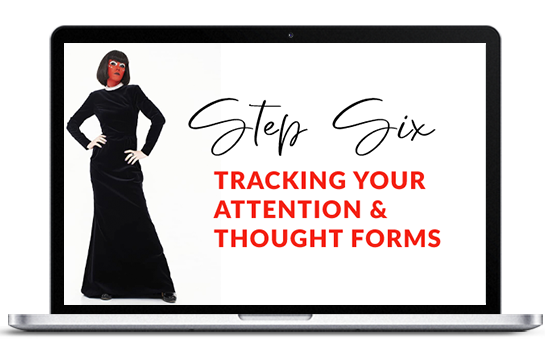 Now that you’ve woken up, it’s time to accomplish some new things! One of the most beautiful parts of waking up to the script is realizing you have the awareness and power to shift your attention to something that truly suits you and your reality. Your waking moments are valuable and your attention is the commodity and initial investment into any endeavor. You’ll learn how to become invested in a new script of your choosing.

Instantly wake up to the moments when your attention is directed to something not serving you. 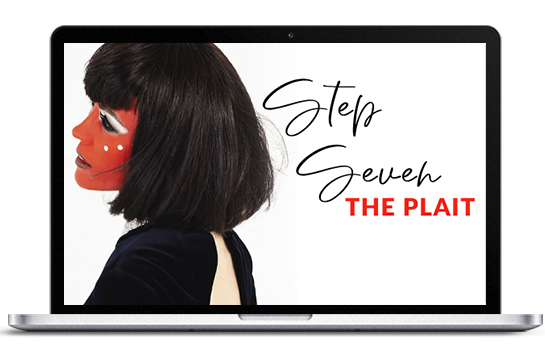 You have an energetic phantom limb that connects you to the center screen, allowing you to viscerally experience and connect with another version of reality that may suit you more. This is where it gets super-weird but fun. When your phantom limb is activated, your power increases exponentially.

When used in conjunction with the previous Tufti concepts, the Plait helps you mold your reality into whatever you choose. 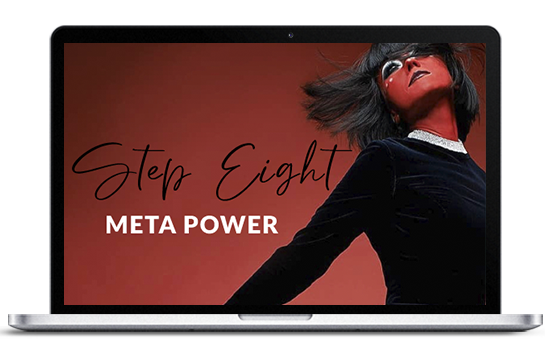 As Tufti says, “You can fight to manifest reality with all your stupid strength as much as you like, but that won’t work with forthcoming reality: this requires something else.” Meta Power is the opposite of force. It is not weakness or apathy but the power which acts from the other side of reality.

Bend reality towards your favor with ease while retaining more energy, power and exuberance and gaining even more results. 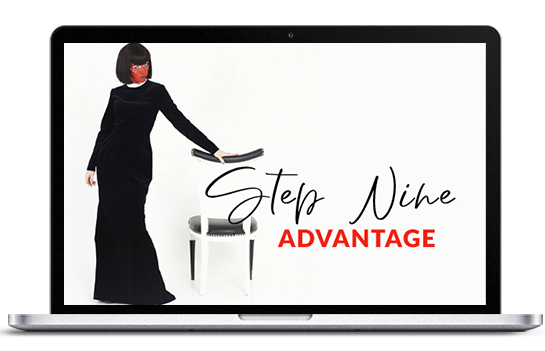 Learn how to see every negative event you encounter in life as a blessing in disguise and use it to stay on a favourable life track. You will take dynamic control over any unexpected changes that happen in the script and remain on a successful lifeline.

This simple technique is the key to a force more powerful than you would ever expect. 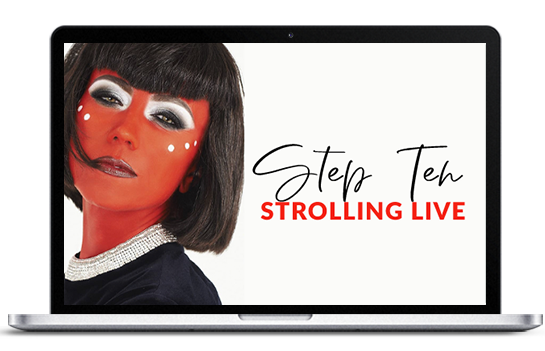 Send out an open invitation for outer intention to bring you exactly what you need in each moment using this powerful practice. You’ll learn the easiest and simplest version that can become the foundation of your day and my favorite script-shattering formula you can easily integrate into your daily life.

When you learn how to Stroll Live, you’ll experience a new state of freedom (and fun) that you never thought was possible. 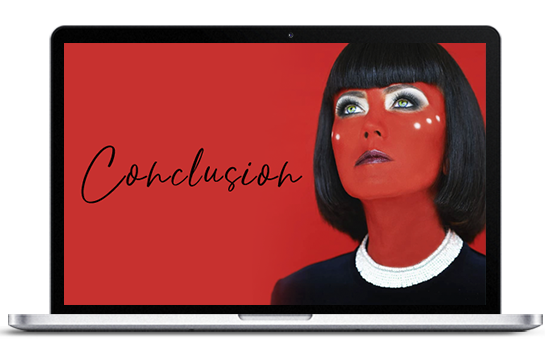 Take the Snail by the Horns

This knowledge will only work if you work it and stay connected to it. Get direction on how to stay connected to the techniques you’ve learned in the Tufti course as well as some insights on how I’ve integrated this into my day-to-day life.

In the words of Tufti, “Remember me and don’t forget yourself.”

Tiberiu Vintiloiu and Bogdan Raducanu – Yoga: Everyday Yoga for Everybody

Kristina Mand Lakhiani – Live By Your Own Rules