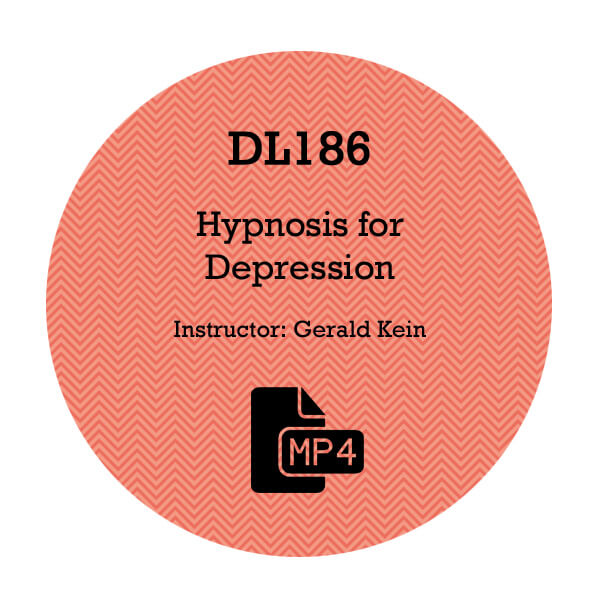 In this one of a kind program, Jerry teaches step by step, how to help your clients change their feelings of depression to elation. Jerry identifies three primary types of depression and shows step by step what is necessary to completely transform the client.

You are shown the two different therapies needed to use depending whether the depression was caused by an event or a person.

Included in this program:
Step by step techniques to conduct and teach a successful depression elimination program for clients.

Take advantage of this opportunity to become adept at removing the deep feelings of sadness depression causes.

Ryan Angelo – The Sacred Path of Your Soul Type