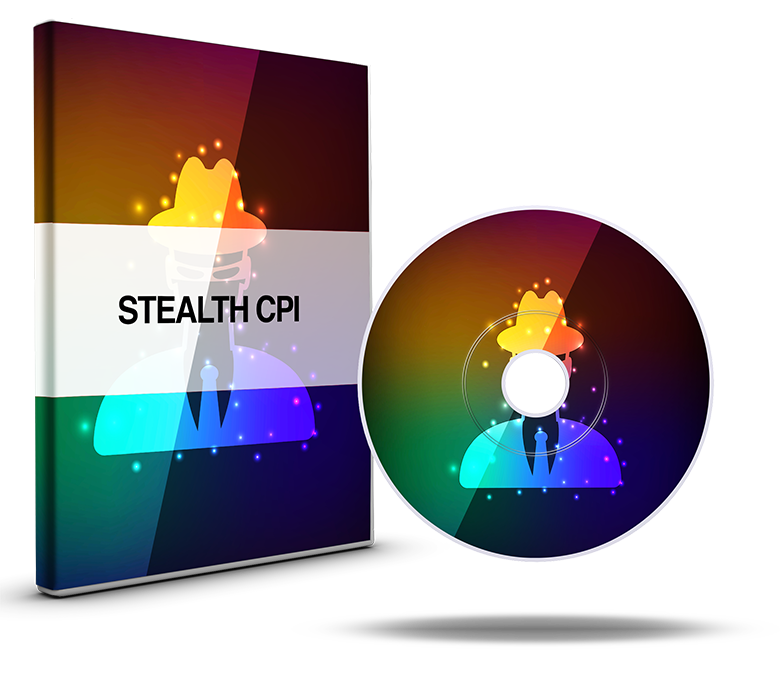 You’ll be taught the complete critical path of influence that tells you exactly what to do under any situation or circumstance so that you can automatically take the guess work out of your persuasion and conversational hypnosis skills.

Get Unstoppable Hypnotic Language Patterns For

Here’s what else you learn and be able to do using the power of conversational hypnosis.

You’ll learn my complete step by step approach to fast, effective and practically unstoppable and undetectable methods of conversational hypnosis.

Hypnosis methods that are so powerful even if people know you are doing it they are often powerless to resist it.